Five Leagues from the Borderlands - Part 1

Five Leagues from the Borderlands is a tactical skirmish game with rpg elements. It applies the game-play of Five Parsecs from Home to a fantasy setting. In this first session, the group comes together and goes on their first adventure. The gang, all together. The far-right three are (l-r) Rehn, Myra and Saidar. First thing I do is determine how many characters will be Heroes. The rules state that four Heroes are to be used in a party of eight, with the rest being Followers. I adjusted this for my campaign to have more of a less 'checkbox' approach to it. I gave each of the eight characters a 1/3 chance of being a Hero, rolling a d6. Doing this, I ended up with three Heroes. Which was perfect, as I had three characters in my most recent solo fantasy rpg, and I just ported them over as I rolled up their stats. The Heroes: Myra Agility  2 Speed  4” Combat  +0 Toughness  3 Will  1 Luck  1 Weapons: Crossbow, Dagger Armor: Partial Armor (2) Rehn Agility  1 (2) Speed  4” Combat  +
Post a Comment
Read more 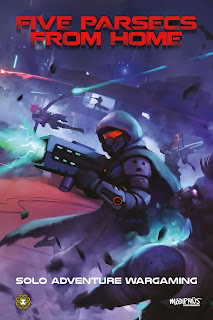 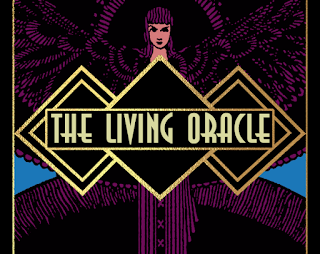 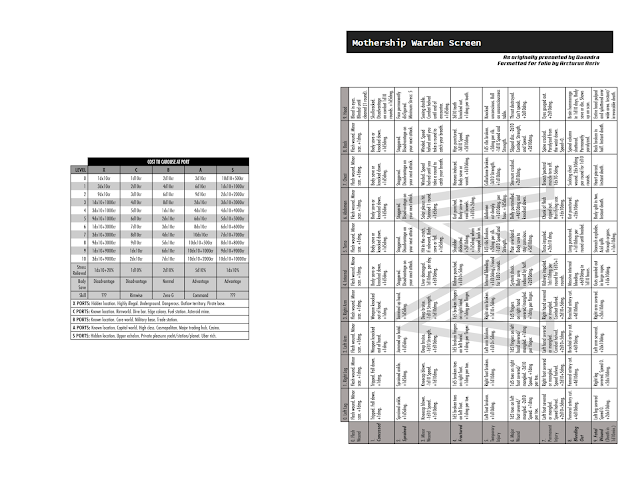 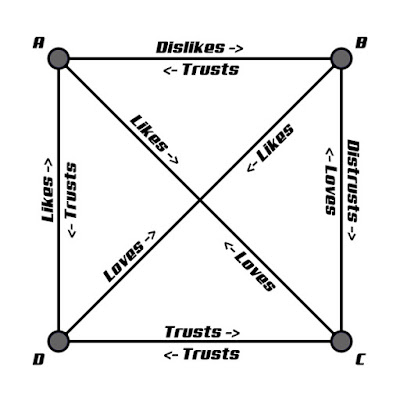 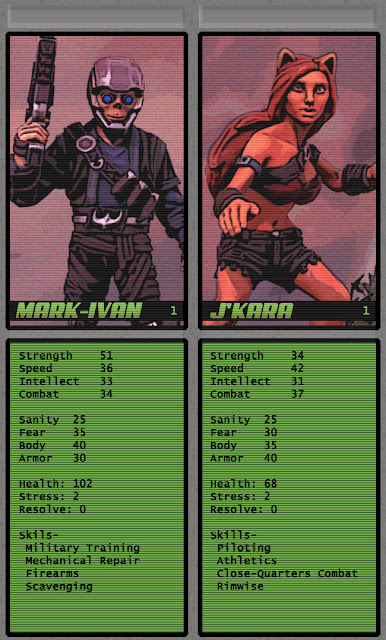 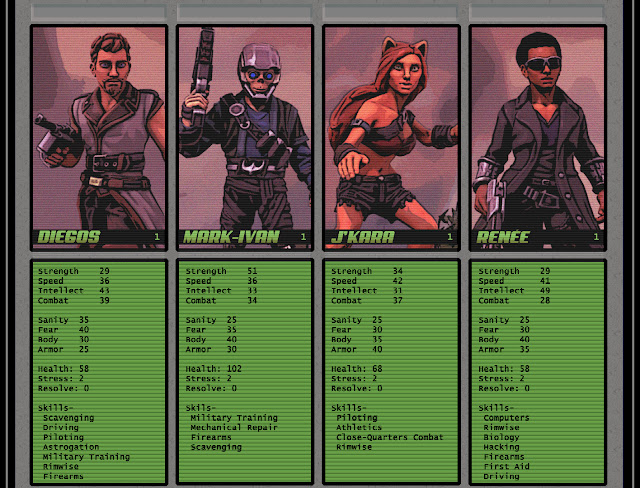